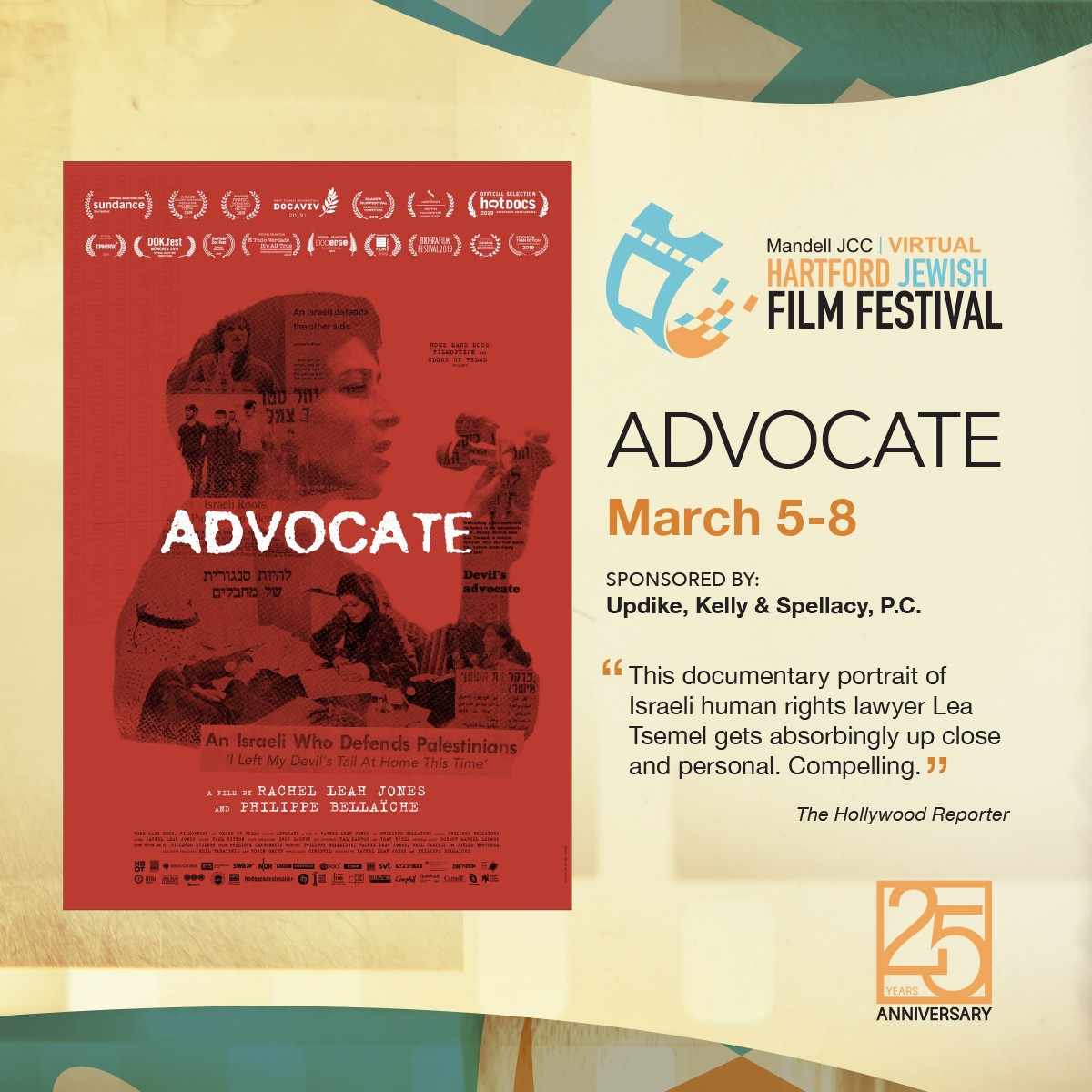 Lea Tsemel defends Palestinians: from feminists to fundamentalists, from nonviolent demonstrators to armed militants. As a Jewish-Israeli lawyer who has represented political prisoners for five decades, Tsemel, in her tireless quest for justice, pushes the praxis of a human rights defender to its limits. As far as most Israelis are concerned, she defends the indefensible. Advocate follows Tsemel’s caseload in real time while also revisiting her landmark cases and reflecting on the political significance of her work and the personal price one pays for taking on the role of “devil’s advocate.”