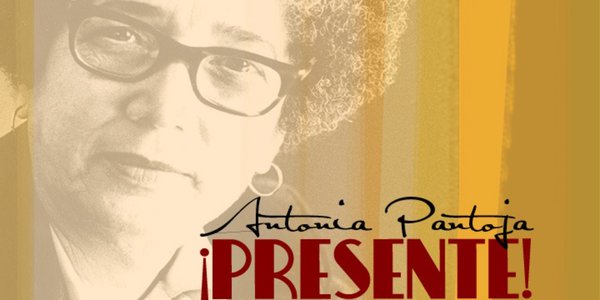 In this important documentary, Pantoja’s compelling story is told through never-before-seen home movies, archival footage, and personal passionate testimony from Pantoja herself and some of her countless protégés, as well as her life partner. Highlighting major landmarks in Pantoja’s biography and long, productive career, the film shows her profound commitment to transforming society, her pivotal role in the Puerto Rican community’s fight to combat racism and discrimination, and her pioneering work in securing a bilingual voice in the US. An eloquent tribute to a remarkable woman, the film sheds new light on the Puerto Rican community’s far-reaching triumphs.

Film will be followed by a Panel Discussion:

Program supported by the National Endowment for the Humanities.

*This is a virtual event- online only