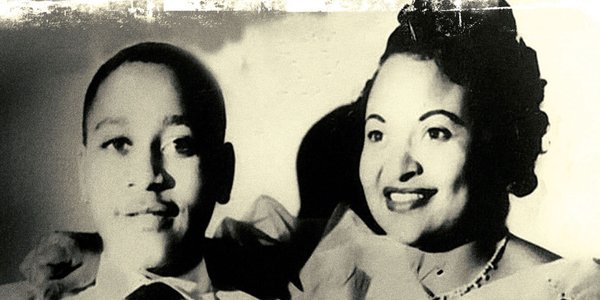 The Untold Story of Emmett Louis Till is a groundbreaking documentary that led to the reopening of the historic murder case nearly 50 years later, in 2004. Nine years in the making, the film uncovers the truth behind the night of the 1955 murder of Emmett Louis Till, a 14 – year old Black Chicago youth who went to the Mississippi Delta to visit relatives.

Told by Till’s mother Mamie Till Mobley and never before seen testimonies by eyewitnesses, Till was murdered for whistling at a white woman in public. He was tortured and beaten beyond recognition, then thrown into the Tallahatchie River. Although Till suffered and horrific death, he did not die in vain, the murder became the catalyst that sparked the American Civil Rights Movement.

Film will be followed by a Panel Discussion:

Keith Beauchamp, Director of The Untold Story of Emmett Louis Till

Program supported by the National Endowment for the Humanities.

*This is a virtual event- online only