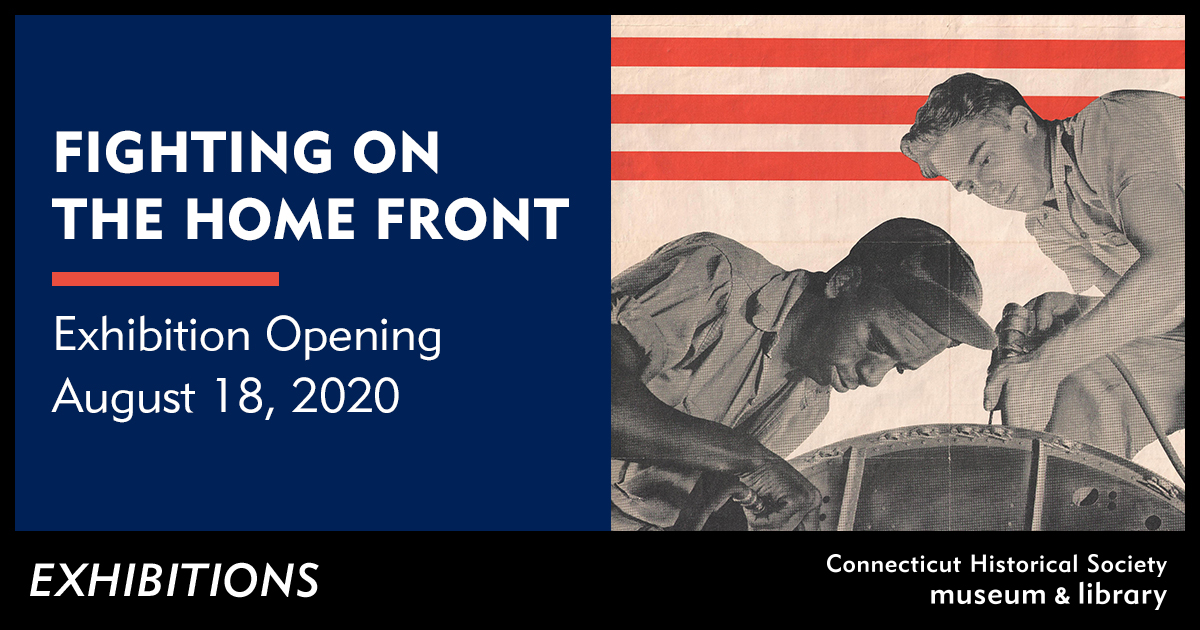 This traveling exhibition from the Detroit Historical Society features about two dozen posters produced during the war that promoted patriotism, the purchasing of war bonds, growing and canning food, and taking jobs to aid in wartime production. In an era before television, posters were an efficient way to grab someone’s attention. Americans were likely to […]